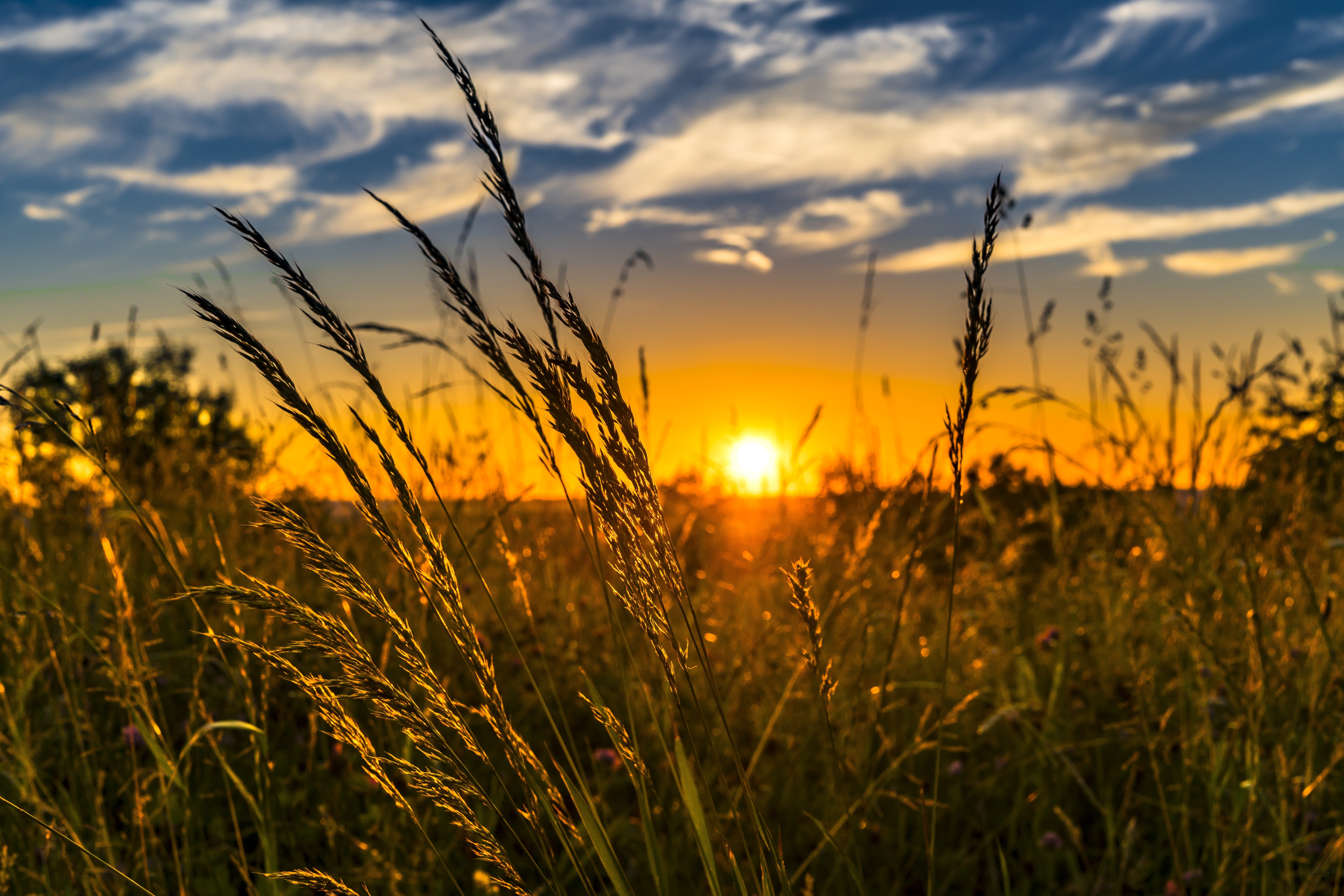 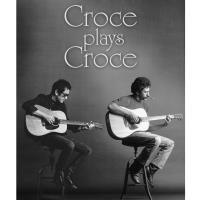 Seats are filling up fast! Buy your tickets online by CLICKING HERE! 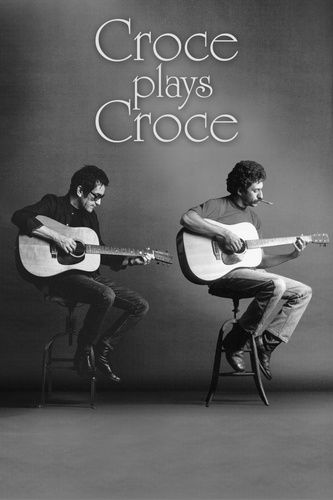 A.J. Croce performs Croce Plays Croce, a special night of music featuring a complete set of classics by his late father Jim Croce, some of his own tunes, and songs that influenced both him and his father. This special event features such timeless songs as “Operator,” “You Don’t Mess Around with Jim,” “Time in a Bottle,” (a song written for A.J.), “Rapid Roy (The Stock Car Boy), and “Lovers Cross”, to name a few. Classic covers may include songs by Lieber and Stoller, Bessie Smith, and other folk and roots artists. Jim Croce was an American folk singer with a short-lived professional recording and touring career, and decades of posthumous fame as one of the greatest songwriters and artists ever. With sales surpassing 50 million records, including three #1 songs and 10 Top 10 hits, Jim Croce’s short career and long-lived legacy are well-remembered through his era-defining standards like “Operator,” Time in a Bottle,” and “Bad, Bad Leroy Brown.” A.J. Croce’s 25-year touring and recording career has produced nine studio albums that have been released via both major and independent labels, and have charted 17 Top 20 singles and all nine albums on the radio including on Top 40, Americana, and Blues. A virtuoso piano player, he has performed at a TED Talk and gave a master class at the University of Barcelona. Croce has performed on major talk shows and news programs including The Late Show, The Tonight Show, The Today Show, CNN, MTV, and VH1. He’s toured with such esteemed artists as Willie Nelson, Lenny Kravitz, Earth, Wind, and Fire, and B.B. King. A.J.’s latest album project Just Like Medicine was released last summer by Compass Records, features Vince Gill and Steve Cropper, and was produced by Muscle Shoals legend Dan Penn. Last Fall he released a single of “I Got A Name” which was a song made famous by his father in 1973. He recorded the song for a Goodyear commercial with Dale Earnhardt Jr.

Building our community since 1894 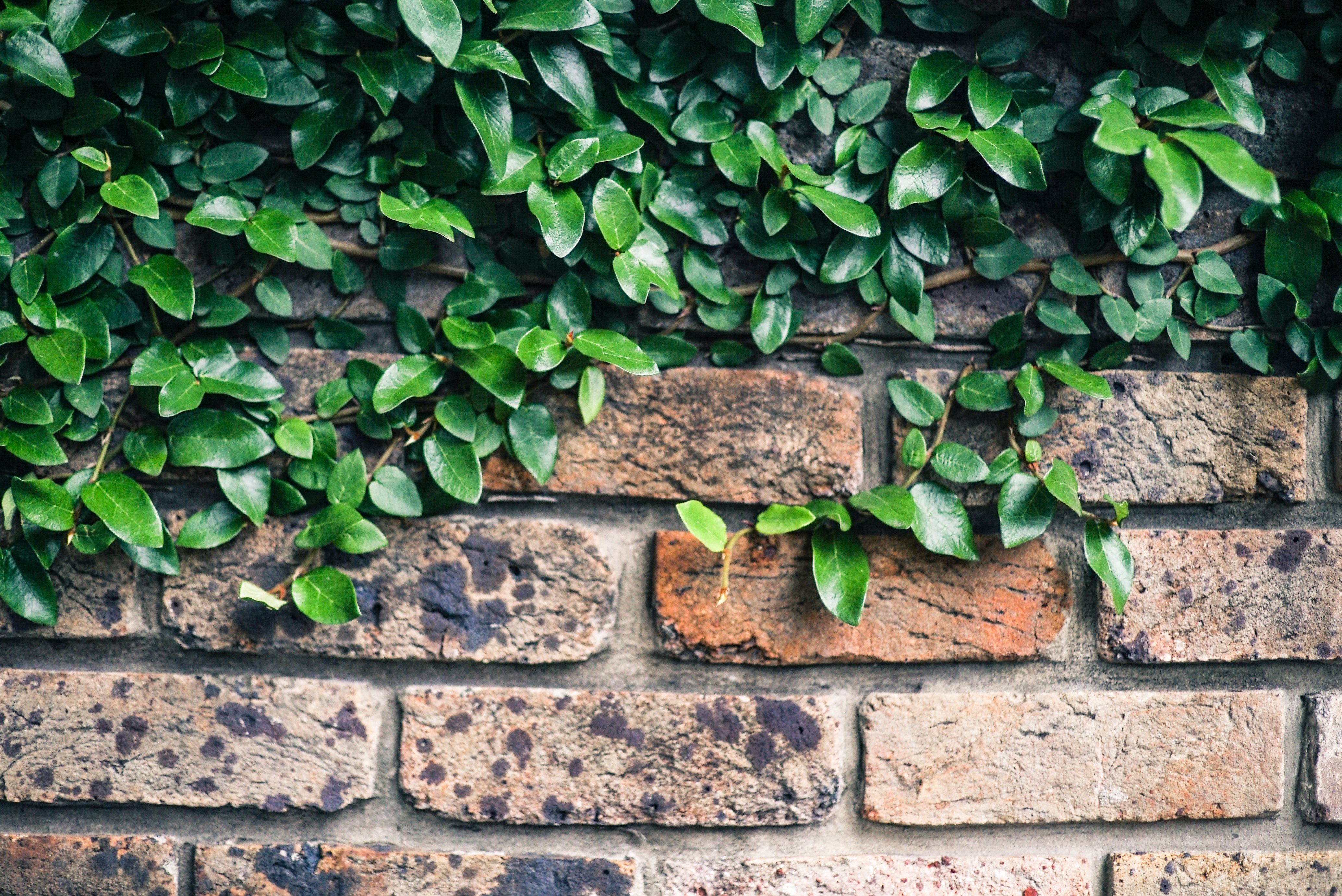